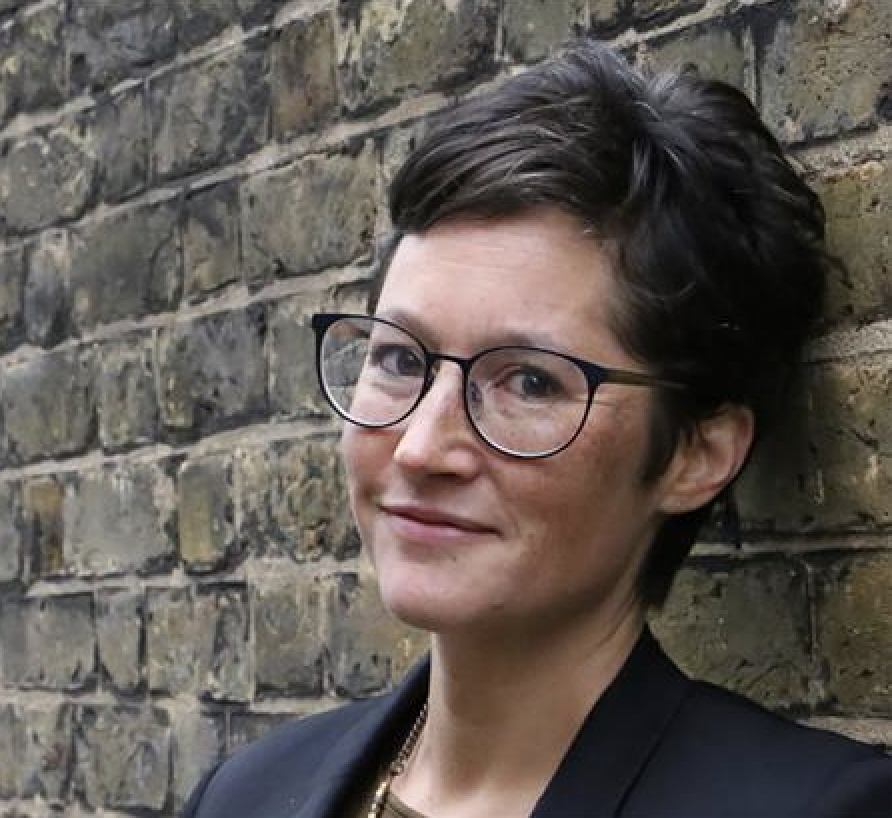 It is estimated that it will take another 30 years for women to reach pay parity with men, writes the director of client strategy and planning at ITV and WACL president.

At last we have some positive action on reducing the gender pay gap. The government has launched a pilot scheme requiring signed-up employers to stop asking candidates about their salary history and to give salary details on job adverts. This is something we have been calling for at WACL as we know that these two simple moves can make the world of difference in levelling up the pay gap between men and women.

While it is great to have this on the legislative agenda, businesses don’t need to wait for the nod from government. We would encourage all organisations in the advertising, communications and creative sectors to look at how they can transform their job recruitment processes by avoiding questions about salary history.

This would be welcome as progress on addressing the gender pay gap remains painfully slow. The difference between the median hourly rate earned by men and women in many organisations is still far too high. Despite advances in anti-discrimination legislation and statutory gender pay gap reporting, it is estimated that it will take another 30 years for women to reach pay parity with men if we don’t step up the pace of change.

There are some gaping gender pay gaps in the advertising and communications industry, with some advertising agencies reporting gaps of over 25%, while many brand owners have similar discrepancies. It’s not all bad news though – some companies have actually got a gender pay gap the other way round, with women earning slightly more on average than men, though in many, male employees vastly outnumber females.

Urgent action is needed to move us on from the dinosaur era of gender wage differentials and banning salary history questions in job applications is an area that can make a material difference.

I know from my own experience in the industry that this is one of the most sensitive areas in the job application process. Based on the mentoring I’ve done, I’m well aware of women’s tendency to undervalue themselves – and therefore of their discomfort stating what they’re looking for versus sharing what they’re currently earning.

Salary history questions can be damaging since those who have typically been underpaid will find that these low wages follow them through their career. This disproportionately affects women and ethnic minorities, who are often paid below the market wage. When they look to move up the career ladder by applying for a new job, stating their salary history means their pay disadvantage may follow them to their new role, keeping their wages low and perpetuating gender and ethnic pay gaps.

Evidence from the US shows that bans on asking about salary history during job applications have dramatically improved wage increases for professional women.

The experience of banning salary history in the US has been fairly positive. Massachusetts was the first US state to ban the use of salary history questions in job interviews in 2018. Since then, 18 other states and 21 local municipalities have banned the practice. Research shows the bans have led recruiters in these areas to advertise salaries in job ads, which improves transparency and gives candidates valuable information. And while all wages increased by 5% in these areas since the ban, women’s wages have increased 8% and black workers experienced a 13% increase.

The UK government’s pilot scheme, unveiled on International Women’s Day earlier this month, involves companies from a range of sectors trialling salary history bans and listing job salaries on job ads. The pilot is seeking to develop a methodology that all companies can follow to provide pay information during job recruitment and remove the reliance on salary history.

Our industry should be at the forefront when it comes inclusivity and equality – it’s why many of us chose this career path to begin with. Ad agencies, creative and communications organisations should look at introducing salary history bans straight away to tackle the gender pay gaps that have for so long scarred our industry.

This was originally published by Campaign on 21st March 2022