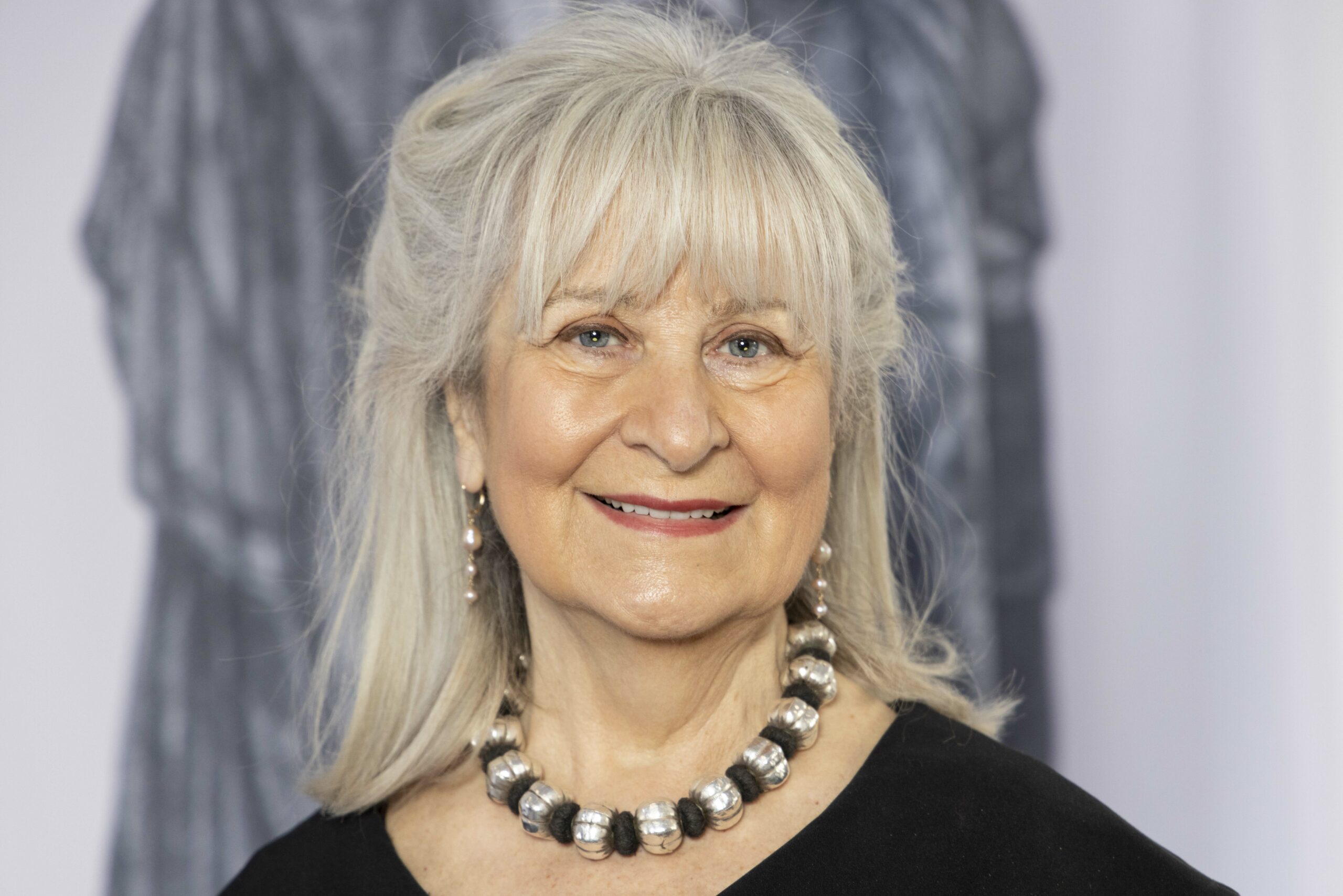 Baroness Helena Kennedy KC is one of Britain’s most distinguished lawyers. She has spent her professional life giving voice to those who have least power within the system, championing civil liberties and promoting human rights. She has conducted many prominent cases of terrorism, official secrets and homicide. She is the founding force behind the establishment of the Bonavero Institute of Human Rights at the University of Oxford. In 1997, she was elevated to the House of Lords where she is a Labour peer. She has published a number of books including two on how the justice system is failing women, and has written and broadcasted on many issues over the years. She has taken on the role of Director to the International Bar Association’s Human Rights Institute. She directs the Institute’s work upholding the rule of law and human rights globally.