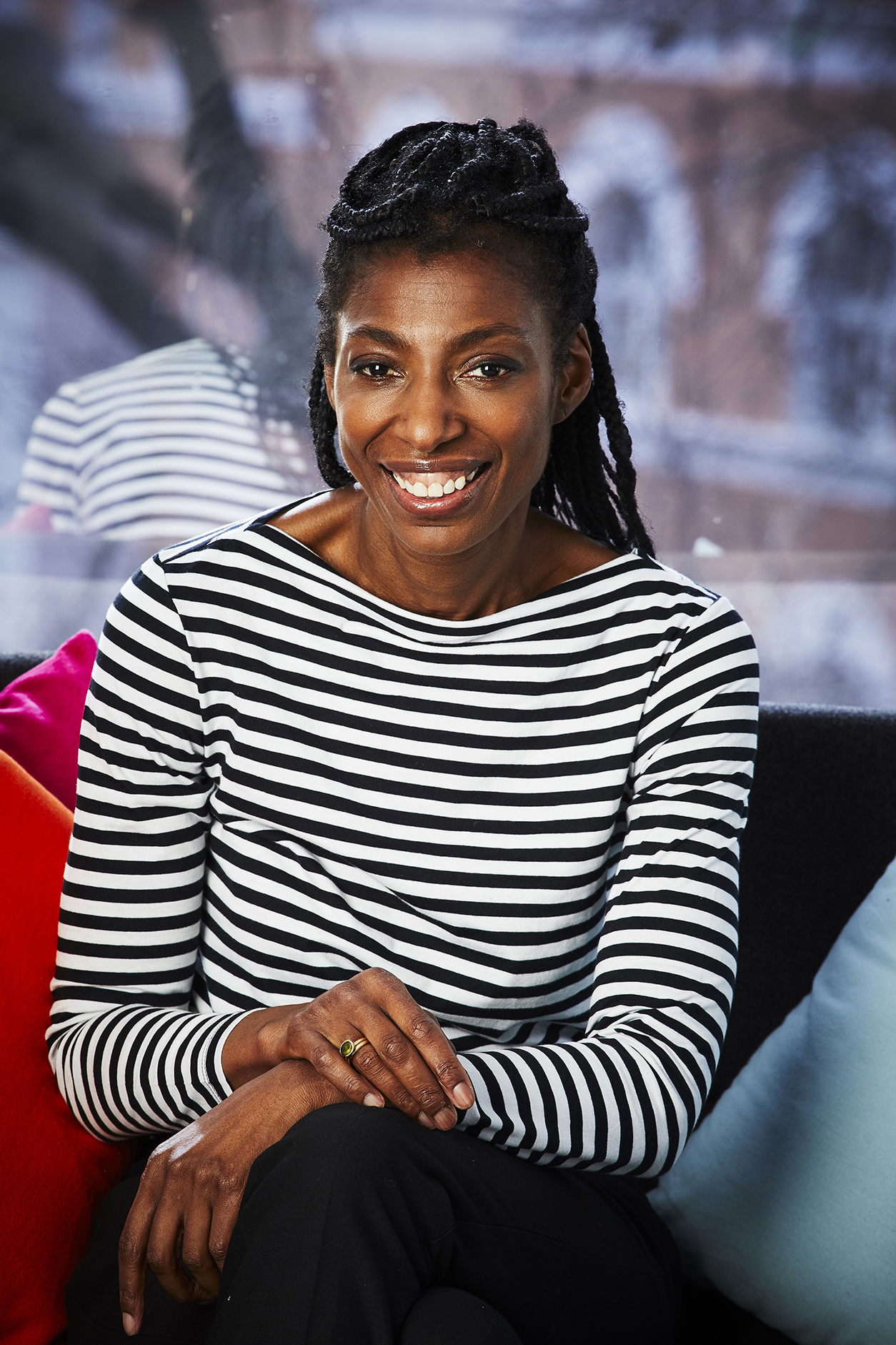 A statement from Dame Sharon White, in support of WACL’s mission to accelerate gender equality:

Congratulations to WACL on the landmark moment of its 100 year anniversary. I am incredibly honoured to be one of WACL’s first Patrons.

WACL is, and has been since its inception in 1923, a trailblazing organisation with a simple purpose – to accelerate gender equality in the advertising and communications industries. Gender equality meaning all women – regardless of race, class or age.

Over my more than 30 year career, I have seen huge progress from the days when it was a surprise to see a woman in the room who wasn’t pouring the tea or taking meeting notes. However, there is much more to do for it to be unremarkable, ordinary even, for women and men to have the same opportunities to progress in their careers. WACL, founded by men in the industry, has for a century been a driving force in advocating for and supporting change.

Leading the John Lewis Partnership – the UK’s largest employee-owned businesses and one with a clear social purpose – I understand well the importance of drawing on talent, regardless of where it is to be found. The Partnership, which itself has a hundred year history, was from the start one of the most progressive employers of women, providing accommodation ‘above the shop’ so women did not have to travel home at night. There is strong evidence that companies with more women in leadership make [better decisions] and are more profitable. Five of eight members of the John Lewis Partnership Board are women.

I am privileged to stand alongside and support the incredible 250+ WACL members, every one of whom is a role model to the younger generation of women making their way in their careers. I am looking forward with great excitement to participating in a wonderful year of celebrations.

Sharon White became the Partnership’s sixth Chairman in February 2020. Sharon moved from Ofcom, the UK’s communications regulator, where she served as Chief Executive for approaching five years. Before joining Ofcom, Sharon was Second Permanent Secretary at the Treasury, responsible for overseeing the public finances.
She also held Board level positions at the Ministry of Justice and the Department for International Development, worked as an adviser at the Prime Minister’s Policy Unit and in Washington DC as a senior economist at the World Bank. Sharon is a non-executive Board member of Barratt Developments Plc and a Trustee of Sadler’s Wells Trust Ltd. She is a trained economist and studied at Cambridge University and University College London.