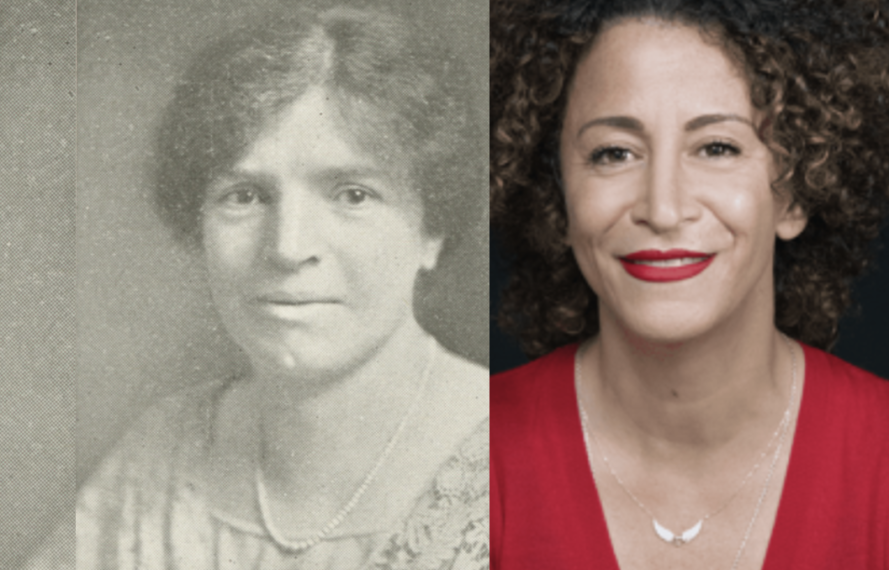 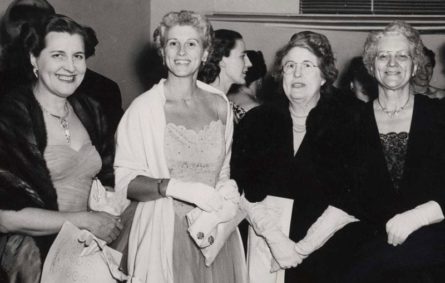 WACL has a rich 100 year history of championing gender equality in advertising and communications, set against the fascinating backdrop of the 20th Century.

In our centenary year, we will be remembering the industry trailblazers who founded WACL and their impact on the industry. We will be looking to the future with a campaign to ensure better representation of women in advertising. And we will – of course – be finding time to capture the collective wisdom of the brilliant women in WACL and celebrate with a party or two…

The celebrations to mark WACL100 would not be possible without the support of our sponsors. From all of us at WACL, thank you for your incredible generosity.

A proud sponsor committed to building an advertising and media environment where, from script to screen, everyone sees themselves represented.

Progress toward gender equity is progress for all. We’re working to enable billions to reach their full potential so we’re proud to build on our long-standing support for WACL and sponsor the WACL100 celebrations in this way.

We’re passionate about creating an inclusive workplace, supporting women to make working life easier, wherever they are in the business and whatever their goals. Our role as an employer and an advertiser is to celebrate diversity. We help female colleagues to network, develop, balance work and home life and we ensure that we champion all women in our advertising to counter stereotypes.

Whalar is a global creator commerce company that unleashes the full potential of creators, brands, and the world’s leading social platforms to engage, inspire, and activate communities around the world to drive growth for everyone. 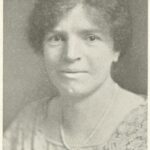 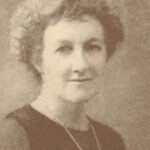 Ethel Wood, a Renaissance woman of “wide interests, boundless energy and a diverse network”, and with an OBE for her work on the 1917 Pensions Committee, becomes third President. 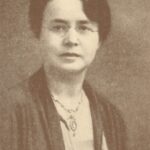 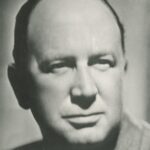 “I never think of men and women in separate categories… whoever does the job best can have it.” William Crawford, London’s most influential adman, lays down a progressive marker. 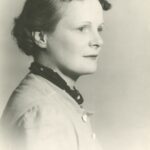 Margaret Havinden (nee Sangster), who was at the forefront of the boom in fashion advertising, becomes President.

At an Extraordinary General Meeting, WACL members vote to continue despite the outbreak of war – with a new focus on charitable work. 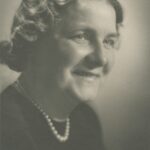 Audrey Deans and Amy Pearce (pictured), both WACL Presidents, lobby MPs on a range of social justice issues, including a campaign for equal pay 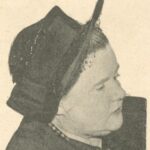 Mary Gowing becomes President. She created services recruitment campaigns, then, after the war, ads for the nascent NHS. 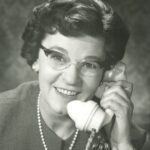 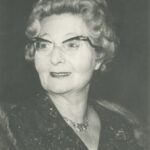 Iris Franklin, President in 1961-62, was hugely influential. She was an IPA and Institute of Directors Fellow, a Freeman of the City of London and treasurer of NABS. 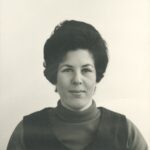 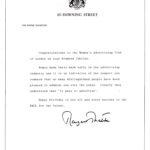 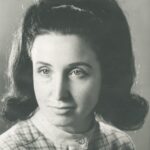 A ground-breaking study, “Women in Advertising,” produced by Saatchi & Saatchi’s Director of Planning and WACL member, Marilyn Baxter, is published 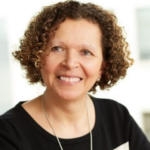 Carol Reay, WACL President and the first woman to have her name above the door of an ad agency, Mellors Reay & Partners 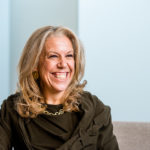 WACL’s first ever conference, held at the ICA, promoted under a “Making the Most of Your Career” strapline, it featured a glittering array of speakers including WACL’s Stevie Spring 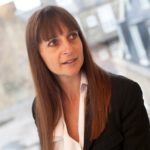 Debbie Klein (a WACL President later in the decade) produces “Women in Advertising: Ten Years on” a follow-up to Marilyn Baxter’s report. 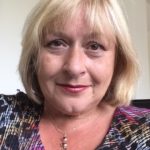 Launch of WACL’s Future Leaders Award. Overseen by Tess Alps in her Presidential year (and now The Talent Awards), the scheme gives bursaries to promising women for training. 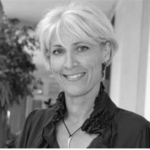 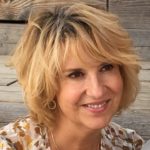 WACL launches a NED and trustee scheme, run by Francesca Ecsery. Members come together to hear from experienced NEDs and search consultants. 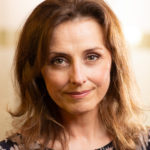 In a landmark article for Campaign, President Kerry Glazer reveals that, following a membership vote WACL is to become a more overtly campaigning organisation. 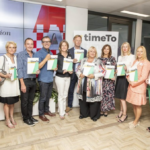 A collaboration between WACL, the Advertising Association and NABS, backed by the IPA and ISBA, leads to timeTo, an initiative combatting sexual harassment in advertising and marketing. 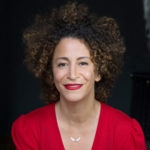 Read messages of support from our Patrons

Find out how WACL supports female talent and emerging leaders

The beginning of a new era

Create cultures where women can thrive 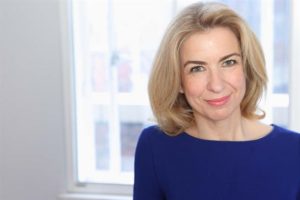 Karen Fraser, Senior Director at Ipsos and WACL member, responds to the latest data on women in leadership At WACL we’re committed to seeing more gender-balanced leadership, which is why…

Challenge how women are portrayed

The objectification of women’s bodies, their authority undermined, portraying them as manipulators and silencing them are four ways in which women are damned. There was understandable uproar last week after…