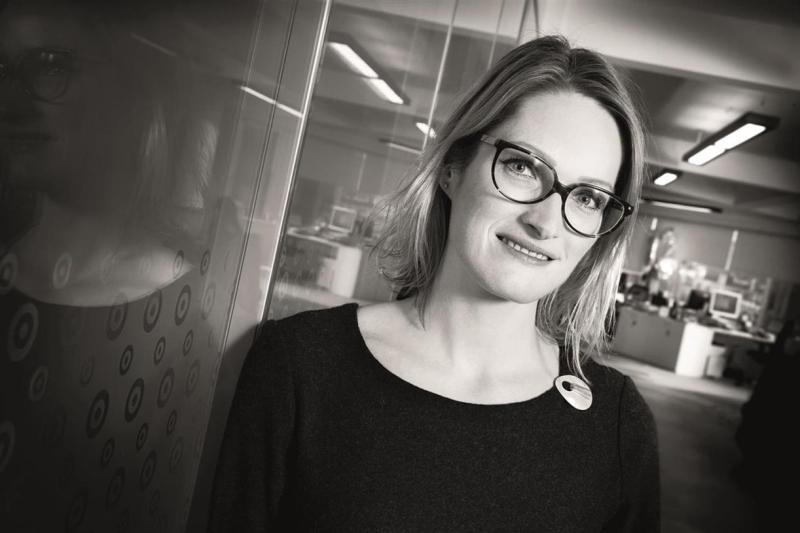 HomeOpinions Gender equalityWhat happens in the AGM, doesn’t stay in the AGM 

What happens in the AGM, doesn’t stay in the AGM 

After Aviva’s chief executive faced misogyny at the company’s latest AGM, Ogilvy’s Chief Strategy Officer argues that calling it out is the most important thing to do.

Earlier this month Aviva chief executive Amanda Blanc was told she was “not the man for the job” by a shareholder at the AGM. It was also suggested that she “should be wearing trousers”.

This, for context, is as she announced plans to return £4.75bn to shareholders – the result of a 40% rise in stock value since she undertook the role in 2020.

Her LinkedIn post in which she talked about her experience has generated hundreds of responses from women who have faced similar comments in their careers. This isn’t a weird little microclimate of misogyny that exists in finance – it’s evidence of a corporate culture that has a very long way to go.

There are a number of dimensions to this saga that warrant some unpicking:

A culture of overt approval

The chair of the board George Culmer addressed the comments there and then, saying: ” . . . I think there were some comments in that session that were simply inappropriate and I do not expect and would [not] want to hear at any future AGM. I’m flabbergasted, to be honest.”

This is a good step, but shouldn’t we question the culture within which this happened? The AGM was a meeting of people who, presumably, had been at previous AGMs together, yet three separate individuals felt it was acceptable to air abhorrent, sexist views. How has that culture been created in 2022, in a country that has had a Sex Discrimination Act for the majority of those shareholders’ adult lives?

It exists because too many people with power use it poorly. Toxic cultures thrive when those with the most influence overlook unacceptable behaviour – writing it off as banter, or because someone comes “from a different time”. Every time we let something slide, we give covert approval. It’s on all of us, but especially on those whose influence is felt the most, to never let it go unaddressed.

Not even hiding, just in plain sight

In her LinkedIn post, Blanc shared that what she found particularly surprising about this incident wasn’t what was said, it was that it was said publicly: “This type of stuff used to be said in private, perhaps from the safety of four walls inside an office – the fact that people are now making these comments in a public AGM is a new development for me personally.”

In her terrific 2015 Ted Talk, Emma Barnett (author, journalist, broadcaster and WACL Festival Of Talent 2022 speaker) repeats a comment about misogyny “not having gone away, it’s just that people have got better at hiding it”.

It seems the mood has changed. From the Aviva AGM to Westminster, explicit sexism is on the rise again. Maybe people have spent too long over the pandemic in the safety of their own digital echo chambers and forgotten how to engage in an equitable culture? Or, maybe, and this is optimistic, it is a consequence of the progress women have made: a last ditch desperate effort to cling on to sexism’s heyday?

Among the comments made, there was one that was just plain weird. One investor shared his view that it was likely a good thing for the Aviva board to be nearly 50% female because “they are so good at basic housekeeping activities, I’m sure this will be reflected in the direction of the board in future”.

This is an extreme example of misguided and often damaging praise directed at women which can hold them back. Women are more likely to be praised for skills less traditionally associated with leadership. In Forbes, behavioural scientist Dr Pragya Agarwal talks about the “double-bind bias or the problem of a mismatch between what is expected of a leader, and what is expected from a woman” and it is the bleeding edge of gender bias.

WACL’s current president Kate Waters has talked about why we need new models of leadership and that need is ever more pronounced. Our industry has some incredible female CEOs (I’m lucky enough to have worked for four of them) and that is an important flag to fly. But there is more to do in the day to day, in the conversations we have and the cultures we create.

Many of us would have been flabbergasted to read the comments in the Aviva AGM, but we would not have been surprised. Blanc’s experience is one many of us share – I’m not sure we have shared her candour in calling it out and that perhaps is the most important thing we could all start doing today.

This article appeared in Campaign on 25th May 2022